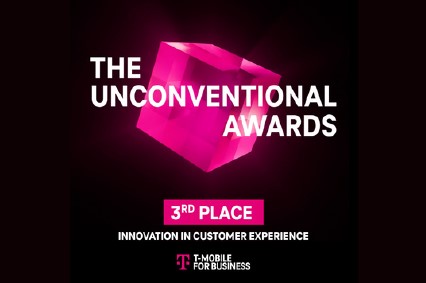 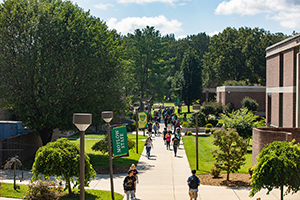 The American Association of Colleges and Universities (AAC&U) announced that Motlow State Community College was one of 73 institutions selected nationwide to participate in its 2022-23 Institute on Open Educational Resources (OER). 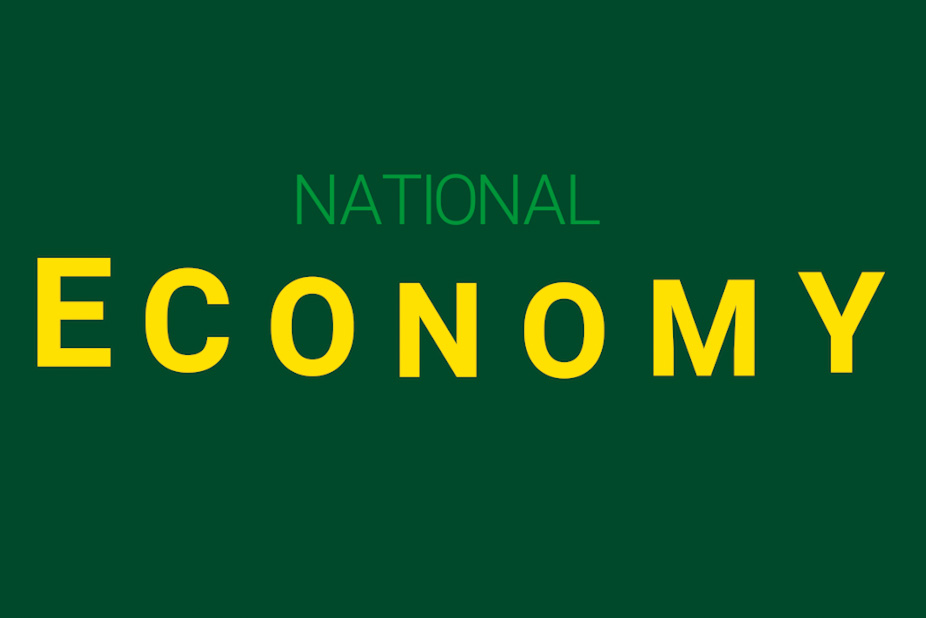 Get the Most Value from Your College Education with Motlow State

Many experts say the economy is getting turbulent, but those who have completed college are riding the waves best. Get the most value from your college education by earning an associate degree from Motlow State. 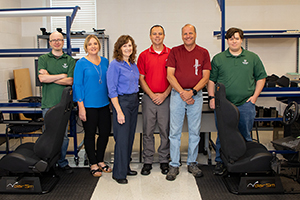 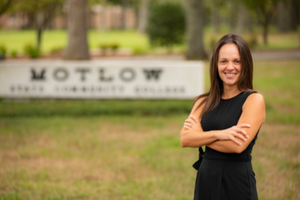 Motlow's Alissa Roebuck, along with 31 other leaders from higher education, was selected for the seventh cohort of the Complete Tennessee Leadership Institute (CTLI), a joint initiative of the State Collaborative on Reforming Education (SCORE) and The Hunt Institute. 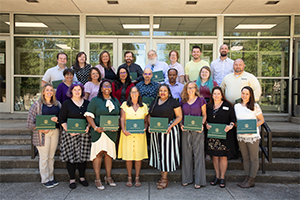 Over the past year, 28 Motlow State Community College faculty members were promoted or granted tenure. Motlow announced recipients during the College's 2022 Fall Convocation. 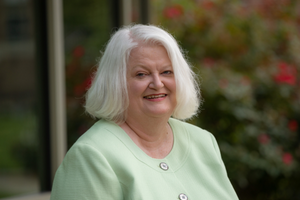 Renee Austin has been named Executive Vice President of Business and Finance at Motlow State Community College. Austin started at Motlow on July 1. 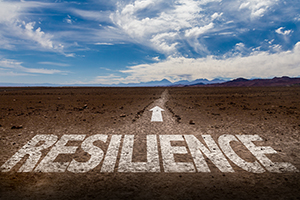 Motlow is Leader of Student Engagement on Mental Health 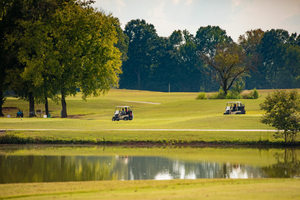