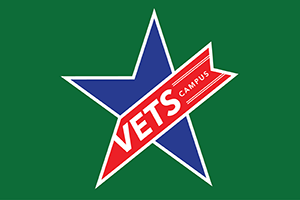 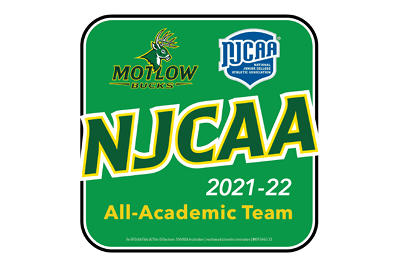 Student-athletes at Motlow State Community College are among the top academic performers in the nation. The National Junior College Athletic Association (NJCAA) announced its 2021-22 All-Academic teams in mid-July, and Motlow placed 13 student-athletes and one team on the list.

Now is the time for adults to return to college and finish what they started. Nationwide, more than 39 million people have completed some college but didn't finish their degree or credential in 2020, an increase of more than eight percent from the previous year.

Thomas Turner, Jr. has been named as the new full-time director of the Motlow-Sparta Teaching Site. 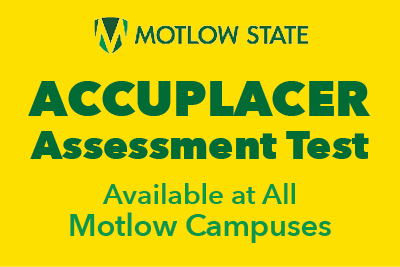 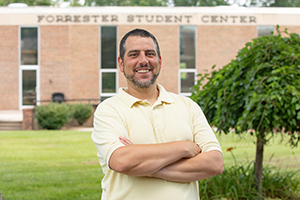 Manchester resident Sean Ballentine started his college education in 1996, immediately after graduating high school. A year later, he said he "crashed and burned" out of engineering school and wanted to take some time off to figure out what he wanted to do and grow up. 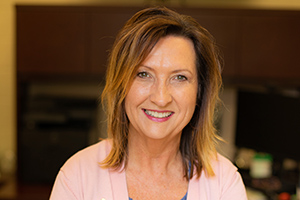 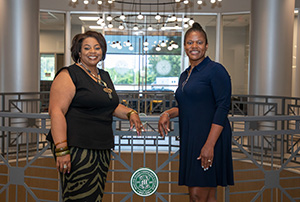 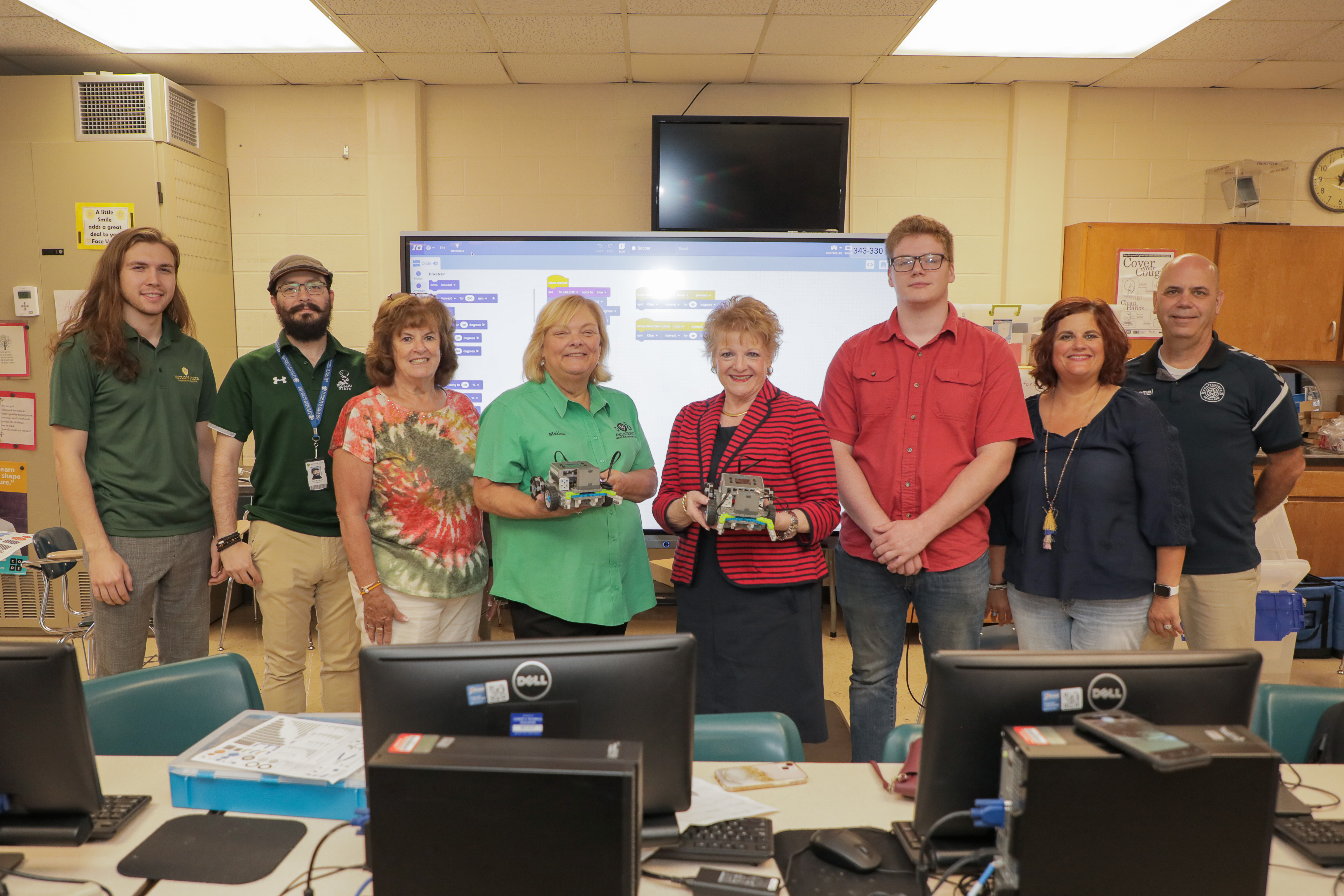 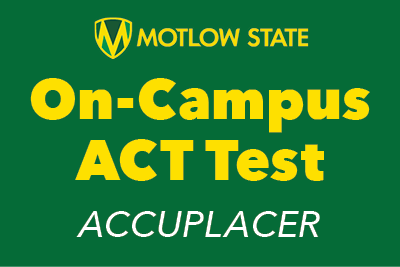