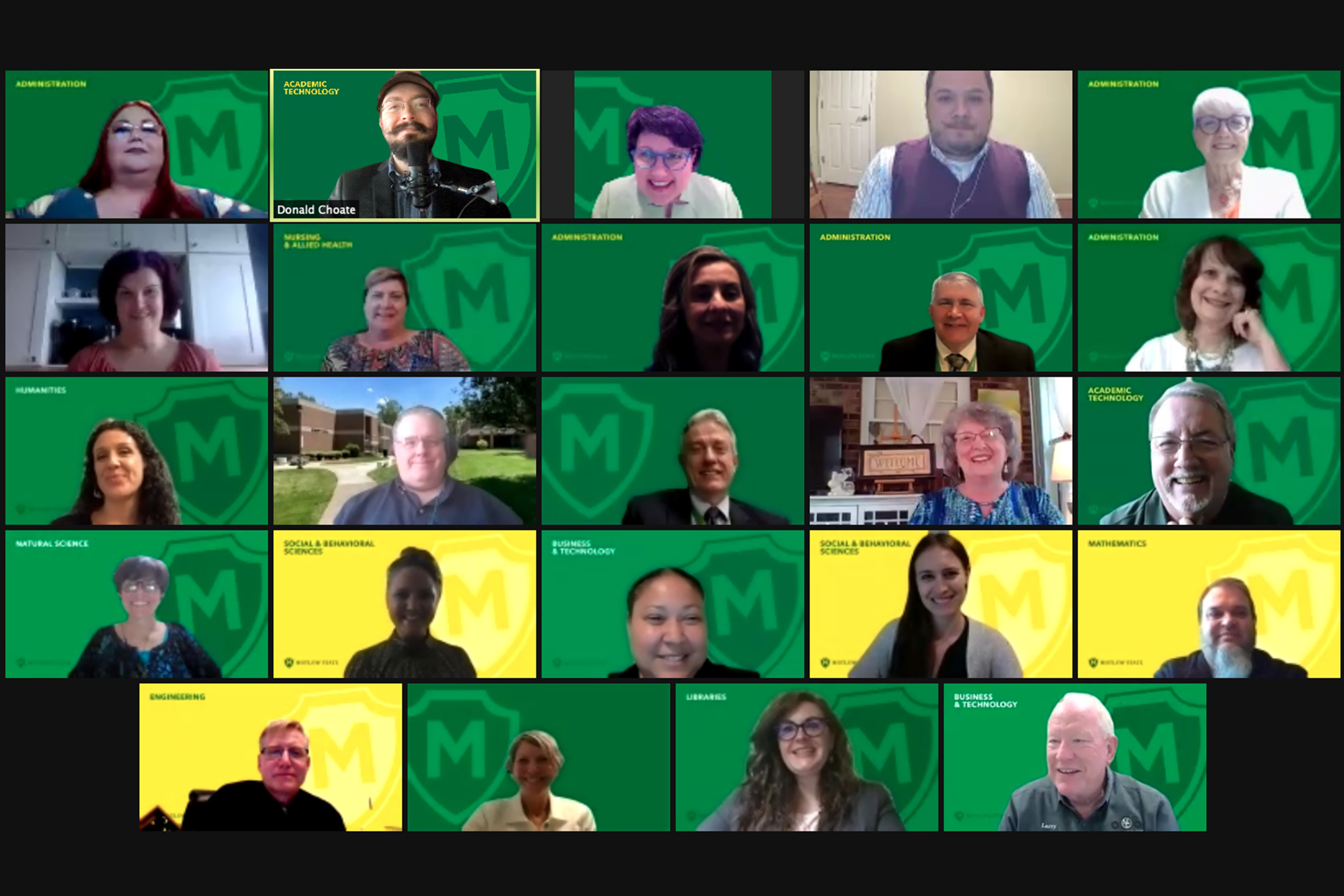 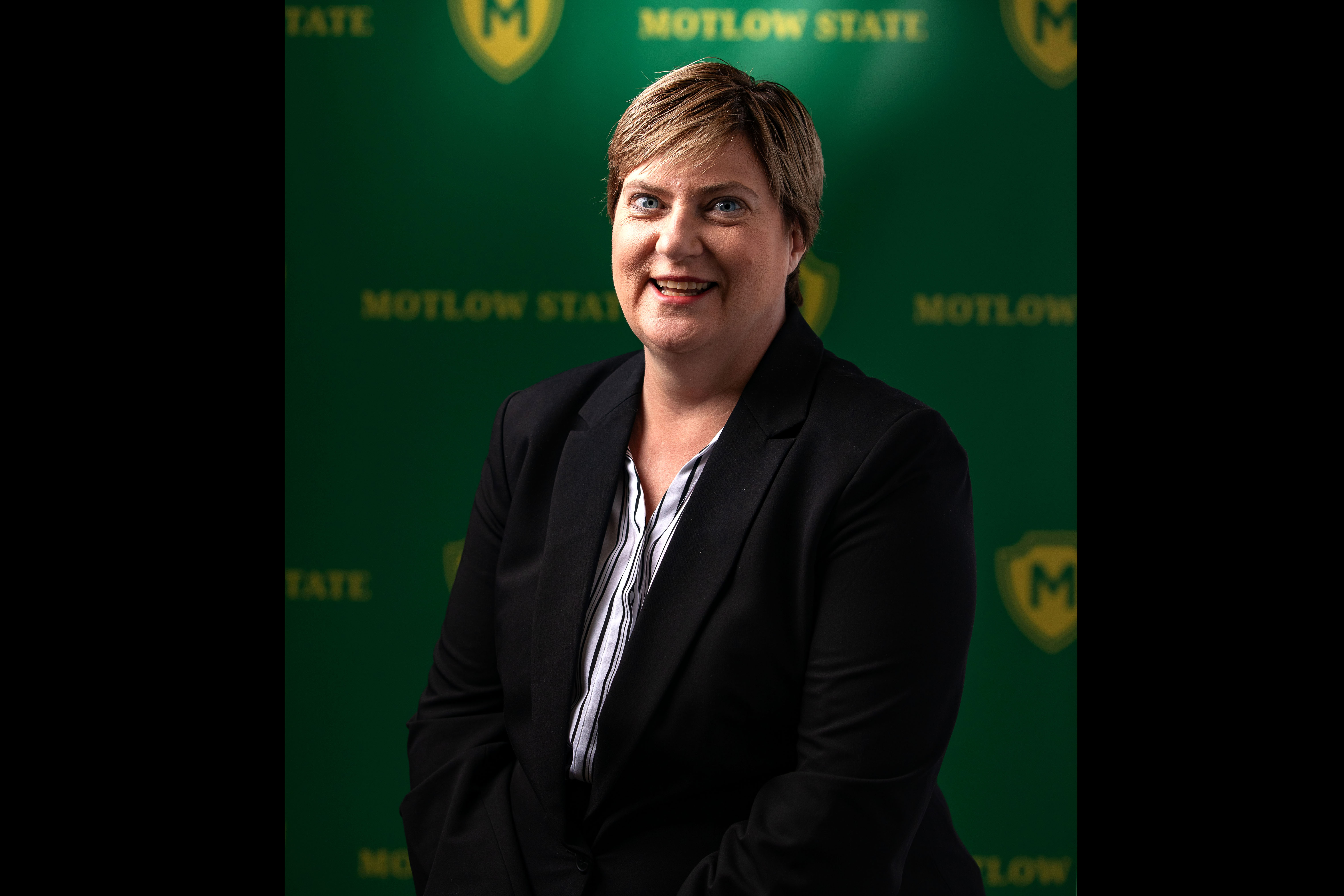 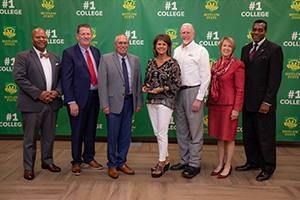 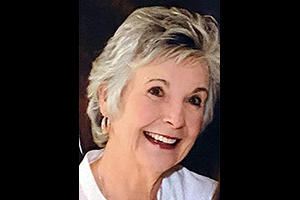 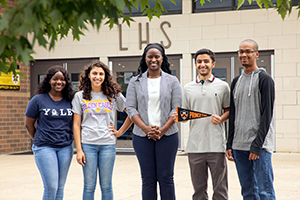 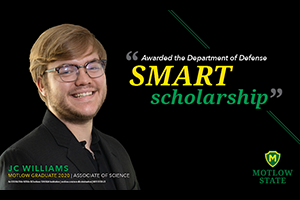 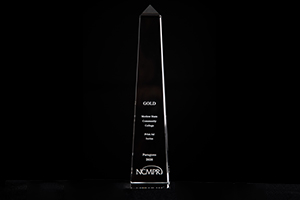 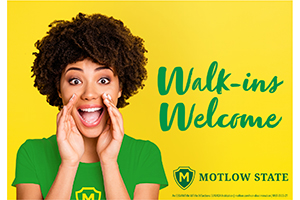 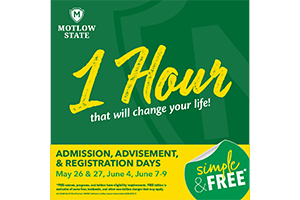 Motlow to host Admission, Advisement, and Registration Days on all Campuses

Motlow State registration, advisement, and admission specialists will host six days of on-campus assistance between May 26 and June 9. Prospective and current students can RSVP now at Motlow.com/calendar 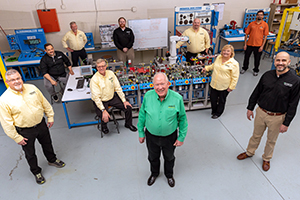 Motlow State established itself as a statewide leader in Mechatronics over a decade ago. Through partnerships with area universities and Tennessee Colleges of Applied Technology (TCAT), Motlow has established multiple pathways that lead to high-paying jobs in Mechatronics.