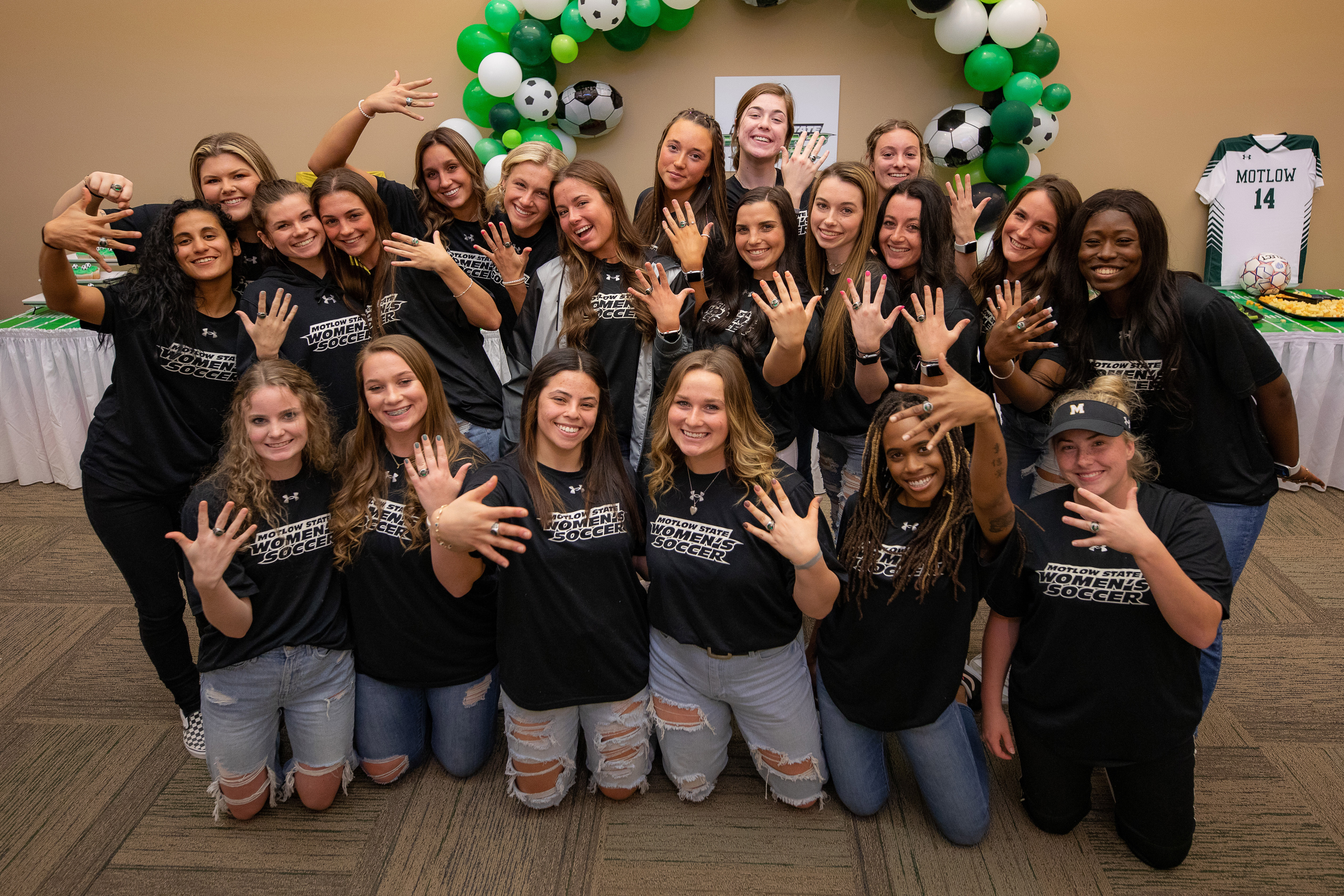 The Motlow State Community College women's soccer team was honored with a celebration on the Moore County campus March 2. 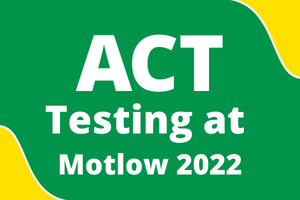 Motlow State's Testing Center will administer the ACT on-campus exam in the Crouch Center on the Moore County campus multiple times in 2022. 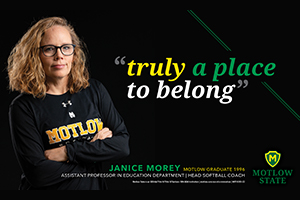 Motlow helped me mature and grow into a focused student. I wholeheartedly believe that Motlow can have a positive influence on all students who come through the doors. It is a safe place with tons of upsides, including affordability. 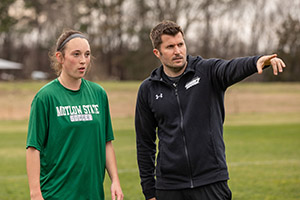 Motlow won the regular season and TCCAA conference tournament but also won the district playoff and advanced to the NJCAA national championship tournament. In addition to the team's success, Head Coach Andy Lyon was named the NJCAA Region VII Coach of the Year in 2021 by the TCCAA. 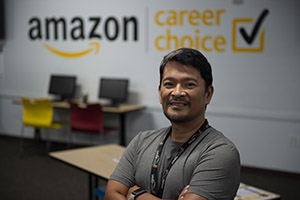 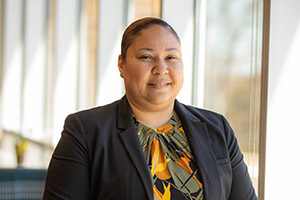 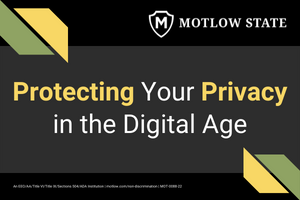 'Protecting Your Privacy in the Digital Age' Seminar March 22 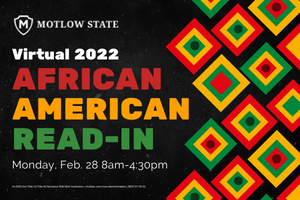 Motlow State Community College is hosting a virtual African American Read-In on Feb. 28, from 8 a.m. to 4:30 p.m. The event is free to attend. 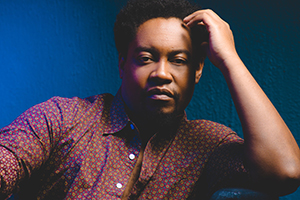 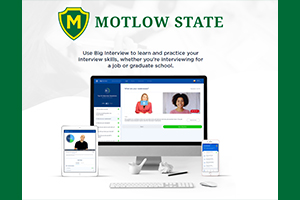